Shannon Weber is the author of Activists Assemble: Equality for Everyone (Kingfisher, 2021), Feminism in Minutes (Quercus Books, 2019), and a book on US civics for children ages 10-12 as part of the Simon Basher series, also with Kingfisher. She has written on politics and social inequality, identity, mental health and wellness, and spirituality for publications such as AlterNet, Bitch Media, Everyday Feminism, Teen Vogue, and more. As the Editorial and Social Media Manager at the global digital media and education company The Body Is Not An Apology, she reaches an audience of over 1 million in 147 countries.

Shannon holds a Ph.D in Feminist Studies from the University of California and has taught at several colleges and universities in California and Massachusetts. At Tufts University she was honored with two student-nominated teaching awards and was transformed by her collaborations with Tufts' talented, driven, and social justice-oriented students. An expert on issues of gender and sexuality, particularly social movements for gender and sexual liberation, she has published research in scholarly journals, including Journal of Homosexuality, Journal of Lesbian Studies, and Sexualities, as well as in various edited collections. Shannon has been featured in a number of media outlets, including Boston NPR affiliate WGBH, and has given talks on gender and sexuality at conferences and universities across the continental US, Canada, and Puerto Rico, from the University of Calgary to Harvard Law School and many sites in between.

These days, Shannon can be found splitting her time between the west and east coasts of the US, spending quality time with her partner and pet children, dreaming about international travel, and going down way too many obscure historical rabbit holes. She enjoys tarot-informed spirituality (and anything to do with Chani Nicholas), chocolate, Halloween season, and building solidarity with fellow working-class queer femmes. The ocean is her sacred place to decompress. Shannon is also forever proud to be a millennial and has reverence for the work her generation is doing to survive and thrive under the violence of late capitalism, white supremacy, and the climate crisis. 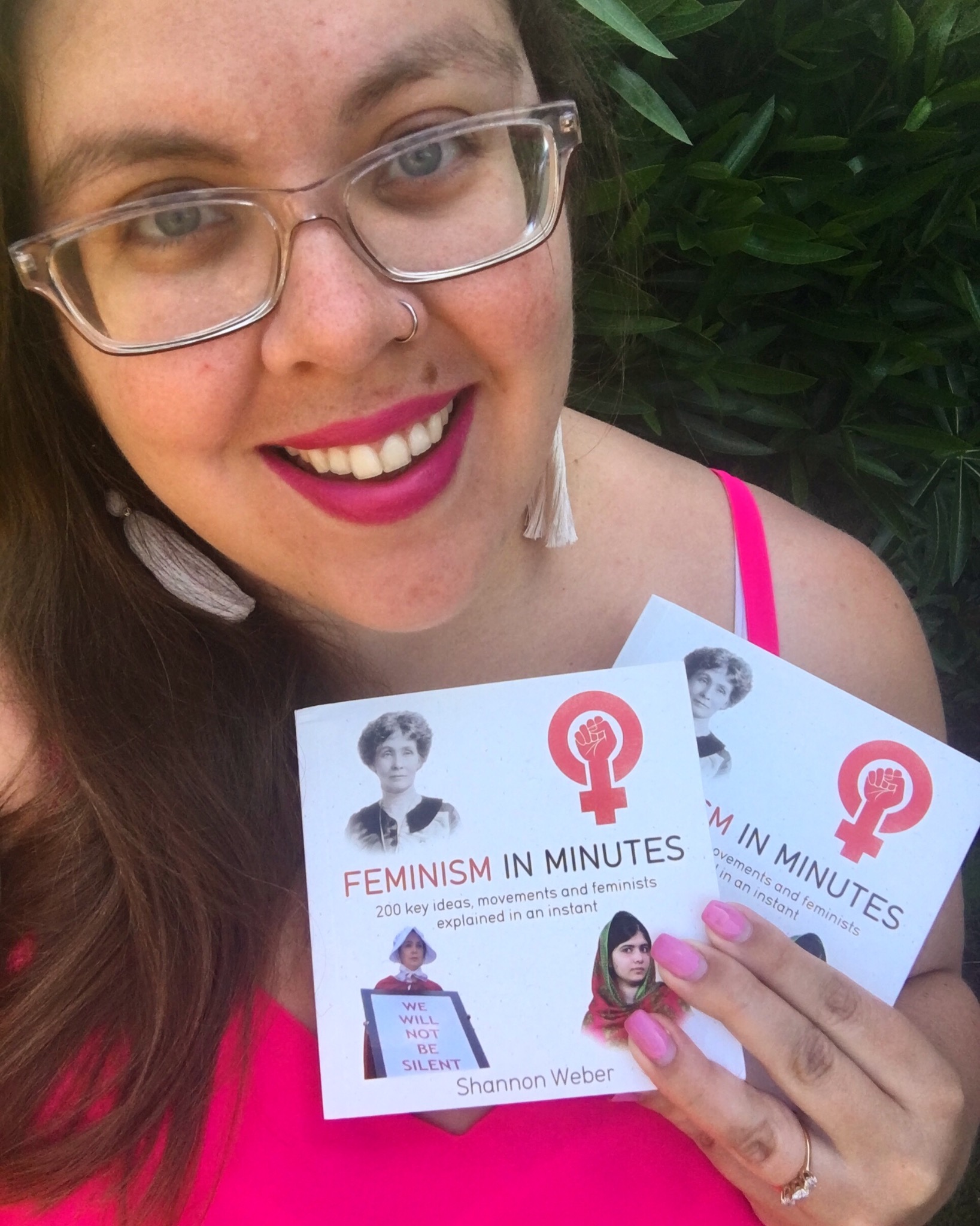